AUTHOR：ADMIN    TIME：2018-05-18     SOURCE：CHANTA GROUP
ABSTRACT：(CNN) Its Donald Trumps latest rebrand -- global man of action. The President is taking his political chaos theory beyond Americas borders and racking up wins for his faithful political base. Positioning himself as a domineering global figu...

The President is taking his political chaos theory beyond America's borders and racking up wins for his faithful political base.

Positioning himself as a domineering global figure to shore up his standing back home, Trump is changing the subject from the scandals hounding his administration ahead of the midterm elections.

"We're fighting and we're finally putting America first," Trump roared at a rowdy campaign rally on Thursday night in Indiana, after a week in which his interventions rocked the world.

It's a spectacle that is being watched with foreboding abroad. America's allies, for example, have made no secret of their intense frustration at Trump's exit from the Iran nuclear deal. 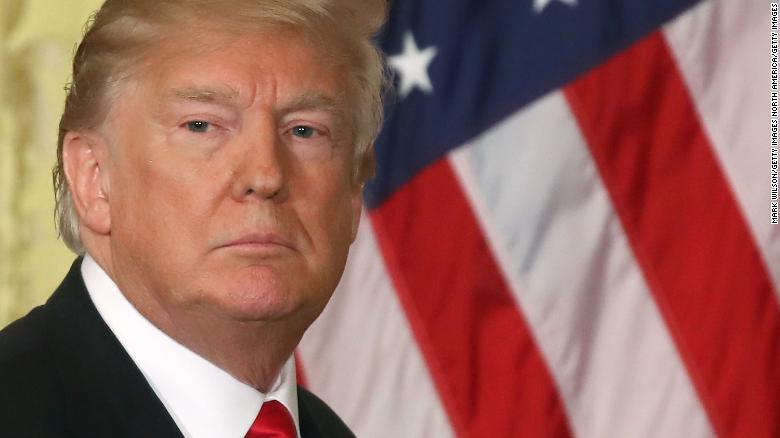 European diplomats are becoming increasingly concerned that their nations' priorities are becoming collateral damage to Trump's base.

In recent days, Trump has trashed the Iran deal and sent China a staggering ultimatum, demanding huge concessions on trade. Next week, the US will move its embassy in Israel from Tel Aviv to Jerusalem -- a move that defied the warnings of America's Arab allies. Trump is building on a record that saw him pull out of the Paris climate accord and ditch a massive Trans-Pacific Partnership trade pact last year.

It's a rampage through the constraints that have governed American foreign policy for generations, and it's dismayed America's friends.

Some seasoned observers fear it could backfire.

"He relentlessly is a bully with everything and everybody. That's what the Europeans have recently thought on the Iran agreement and trade," David Gergen, an adviser to former Democratic and Republican presidents and CNN contributor, said Thursday. "He is trying to bully the Chinese. He is trying to bully in the Middle East. It is a pattern that in a really powerful nation can serve him well, but it is the pattern of an authoritarian."